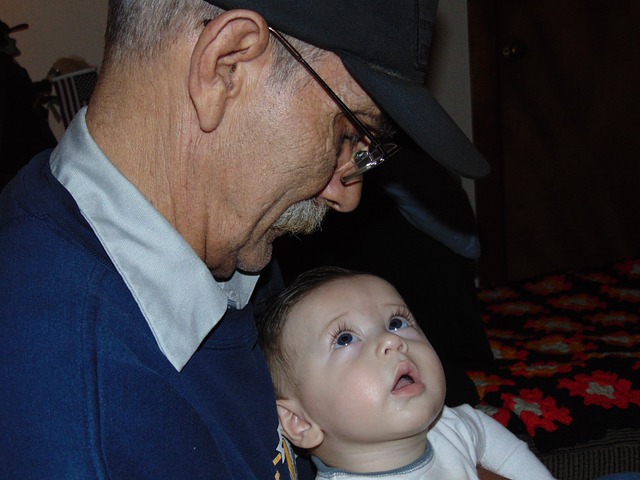 Why be caught in the Inheritance Tax net

Inheritance Tax (‘IHT’) remains the most contentious of taxes – both politically and morally. Where it is payable it often involves substantial sums. In recent years more families than ever before are getting caught in the IHT net.

People have different views of IHT and its fairness and how actively it should be avoided. Most people, in our experience, have no wish for a large sum to be deducted from their estate in favour of the government.

However, many people are also wary of leaving sizeable sums to beneficiaries, who have not earned the money themselves and who may be vulnerable to receiving large amounts of wealth in the future. We can help with this.

The reason why there are more families being ‘caught in the net’ is largely down to a combination of the freezing of the IHT Nil Rate Band and the recent escalation in property and other asset values.

These amounts (£325,000 and £650,000) have been static since 2009. The allowances are frozen until 2026, according to the last Budget Statement. Freezing allowances is one of the more insidious ways for a government to increase the tax take.

If allowances had increased by, say, 2% per year for the past 11 years the approximate allowance would now be around £400,000 or £800,000 (for a couple). This may not look much of a difference but on an estate subject to IHT this has the potential to make the IHT payable as much as £60,000 more today than would otherwise be the case if allowances had increased.

Their wealth has increased by 27% approximately, their IHT liability has quadrupled.

A new extended band was introduced on 6th April 2017. Known as the Residence Nil Rate Band, this is an additional £175,000 allowance which is only allowable against residential property.

This means homeowners in many cases will get an extended allowance taking the combined Nil Rate Band up to £500,000.

There are several things to note about this new Residence Nil Rate Band, including:

It is important to understand there are complexities involved. The new rules are not as simple as they may appear.

However, on balance this allowance may help in many cases alleviate some of the additional IHT liability that has been building across the UK in recent years.

Even allowing for the benefit of the new Residence Nil Rate Band, the two effects of a frozen allowance and increasing asset values, described above, combine to bring more and more people into the position where IHT is a reality.

Where there is a liability the percentage tax payable escalates, the higher the Estate value. The disproportionate effect is important.

Take the following numbers as an example of how the tax bites ever harder on the scale of wealth:

The figures make assumptions about how much of the Residence Nil Rate Band is available, and these figures could vary depending on individual circumstances.

However, in general terms, the IHT, both in pounds payable and percentage, continues to increase as the estate value increases.

For many individuals, the ‘problem’ is exacerbated by a feeling of being powerless to do anything about it. The impression is that to deal with IHT there have to be major sacrifices made in the lifetime of the individual whose estate will be taxed later down the line (if no action is taken). This is further complicated by the obvious point that most people don’t know when they will die.

There is good anecdotal evidence to suggest that if people knew when they were going to die, they would plan their finances down to a tee mixing their lifetime requirement against their IHT reduction; but this doesn’t happen because of this unknown (which in every other respect is a good thing).

Download our free 12-page Inheritance Tax Planning Guide* or for more information give our friendly team a call today on 0208 568 9602 or email enquiries@willpowergroup.com

* It’s important to consider Inheritance Tax implications when making your Will. If you would like advice on Inheritance Tax planning, we partner with specialists who work with you on your individual circumstances to help you and your family plan for Inheritance Tax. We do not provide this advice at first hand but work closely with our partners.

The information in this blog contains details of tax rates, allowances and exemptions relating to Inheritance Tax Legislation, plus ideas about these may be managed or mitigated. All information and ideas presented are subject to the prevailing tax rules and will be dictated by personal circumstances. You should only use this blog as indicative of what may be the case or what you may be able to do. No action should be taken as a result of anything within this blog, you should always take appropriate regulated advice before proceeding to act in any way to deal with any possible IHT liability or requirement you have.

£50 off Lasting Power of Attorney

Stay fit and healthy in midlife

*Applies to list price of Lasting Powers of Attorney and Trust Wills only.
*Excludes VAT & Office of Public Guardian Registration charges.
*Valid for appointments that take place by 30 June 2022.