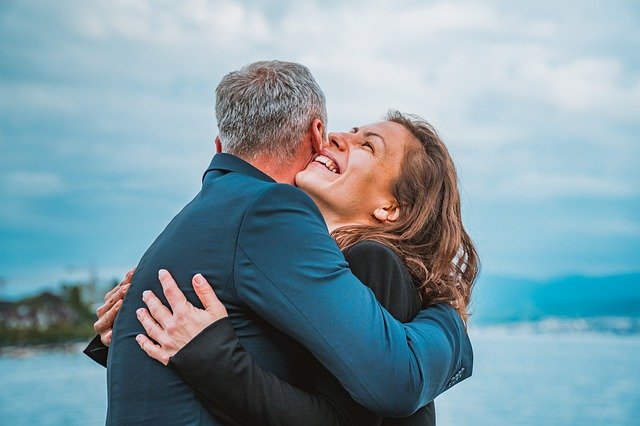 Our mission in 2021: to help you write a Will to protect your family!

Many children are caused untold distress and loss of assets if their parents haven’t bothered to write a Will.

2020 was an extremely difficult year where we saw the devastating effects of Covid-19. Fit, healthy people were struck down and in those circumstances had no chance to write a will

Instead of being able to choose where to give their assets away as they would have liked had they been able to write a will, the rigid laws of intestacy would be applied which can sometimes produce some very unpleasant consequences for the surviving spouse 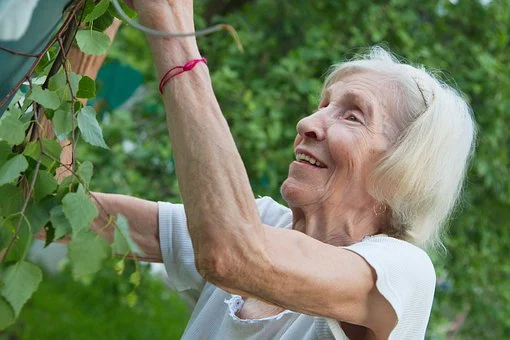 Barbara was an independent, spirited widow living in her own home, some distance from her son and daughter.

Her health was good, she was a keen gardener and golfer, but as she became frailer her thoughts turned to what would happen if she became ill.

She talked over her worries with her daughter who advised her, ‘Mum, before you actually do become ill, let’s ensure we can take care of your money legally until you’re better, and we can respect whatever health wishes you want.” Barbara agreed this was a good plan.

So Barbara, who was still in good health, put in place a Lasting Power of Attorney to cover her Property and Finances and one to cover her Health and Welfare.

She then had them registered with the Office of the Public Guardian, then simply got on with her life.

After a while she then considered how best to write a Will.

This was the start of the significant problems her family were to face in 3 years’ time when she sadly passed away.

Barbara, or Babs as she was affectionately known, had always been extremely prudent with money throughout her life. She was brought up the youngest of 8 children, when money had been very tight. As a child she’d lived through the deprivations of war and evacuation, and learned to make a little go a long way. As an adult she’d managed the family finances without wasting a single penny or, it has to be said, a single mouthful of leftover food!

So Babs, forever careful, (alas!) didn’t believe it was worth paying a professional to help her write her Will. When her husband had died 16 years earlier, she had simply continued residing in the family home, surviving on a pension and her savings.

If only she had known the effect her decision to write her own homemade Will would have for her family in the future.

Babs risks a Do it yourself Will

Babs bought a do-it-yourself Will packet from a local stationers and decided to write her Will herself. After all ’How difficult could it be?’ she thought. As Babs herself would’ve said if she’d seen the outcome, ‘famous last words!’

In terms of assets to bequeath, she “simply” had the family home where she had lived since 1982, which had of course appreciated significantly in value, plus her savings and premium bonds. Babs wrote and signed her Will in the way she thought best and a couple of days later asked her cleaning lady to witness and sign it too.

What Babs hadn’t appreciated was that the Will that she had so carefully drawn up was legally invalid as it had been witnessed by only one witness.

This defective will was to store up tremendous problems for her family after her death.

In addition, she hadn’t let her son and daughter know what she was planning, and even where to find her Will.

Shortly after writing her Will, Babs sadly had a stroke and was rushed to hospital. Her children, thankfully, were able to take care of her financial matters while she was recovering because she had at least made valid Lasting Powers of Attorney. Babs seemed to be improving, to the delight of her family, but then suffered another event which left her without enough mental capacity to manage her own affairs.

She was moved to a nursing home and substantial care fees loomed.

It’s at this stage that her children searched high and low for her Will, not knowing where it was stored.

‘It has to be here somewhere,’ said the brother to the sister, “where on earth would she hide it for safekeeping?’

They were both shocked when they finally found the Will at the bottom of a sewing basket! Because they had both been persuaded to write a Will themselves in the past year through a professional will writer, they knew enough to know that you need two witnesses to write a Will and there was only one.

Babs however was now so ill that she was in no position to make a new Will and rectify the situation.

After a short time Barbara then sadly died peacefully at the nursing home.

Hassle and anguish for Barbara’s family

On top of the grief of losing their mother, Barbara’s family faced a complicated legal situation. Without a legally valid Will they were unable to apply for a Grant of Probate to be able to sell the house and her other assets.

They had no option but to go through the lengthy intestacy process of Letters of Administration and face the confusing plethora of Inheritance Tax returns needed to calculate Inheritance Tax on the estate.

After months of strain and uncertainty, and by taking professional Probate advice, Barbara’s estate was finally settled. Barbara hadn’t foreseen that her amateur attempt to make a Will could have had such consequences for her family.

Her children became ardent advocates of everyone making a Will in the hope that no other family had to endure the worry and extra stress that intestacy caused.

They would urge all their family, friends and workmates to make a Will as soon as they possibly could!

‘Don’t leave it too late. Ensure you have a legally valid Will which protects your family’s assets for the future,’ said Barbara’s son, ‘it will save your loved ones no end of hassle.’

‘And make sure you know where the Will is!’ responds Barbara’s daughter.

This is why we at Will Power are on a mission to help.

Research suggests that 60% of adults in the UK do not have an up to date Will. We would like to see this figure come down substantially in 2021 so your family doesn’t have to go through the anxiety and hassle that Barbara’s did.

Have a look at our short video on the importance of a Will.

Help us with our 2021 mission to ensure that you and your family are safeguarded in these challenging times – make a Will, protect your family and your hard-earned property and savings.

We always do a full fact find with all our clients via phone or video call to ensure your estate planning is tailored to your circumstances. We provide expert support and advice and are here to answer all your questions succinctly and straightforwardly.

This will help us achieve our mission for 2021 of getting as many people as possible to make a Will!