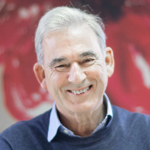 David graduated from LSE in 1970 with an honours degree in Law. He subsequently worked for Times Newspapers and Bank of Scotland where he won the Finance House Association prize before starting Will Power in 1992.

The continued success of Will Power is a testament to David's legal and business skills and enthusiasm for assisting his clients and supporting his staff.

David enjoyed opera, travelling and theatre and was kept young by his six grandchildren!

He will be fondly remembered and sorely missed.

Liz has been with Will Power for 21 years, previously having worked in the design and communications industry.

Liz enjoys running and is often to be seen haring around Richmond Park. 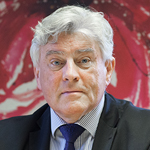 Specialist in Wills, Trusts and Powers of Attorney.

Business is conducted on a face to face basis at the client's place of residence, office location or via Zoom 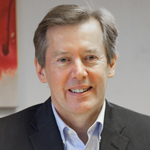 Ian Winterbotham graduated from Brunel University in 1983 with an honours degree in Economics. He subsequently worked in the Probate department of a leading firm of solicitors before starting a career as a Financial Advisor.

He is an associate member of the Institute of Professional Willwriters and his long term experience with solicitors and as a financial advisor makes him the ideal consultant with whom to discuss Wills, Trusts and Probate.

He enjoys travel and the arts.

Barry has been an experienced will writer for over eighteen years, with expertise in Inheritance Tax, the residential care fees system and Lasting Powers of Attorney.

Business is conducted on a face to face basis at the client's place of residence, office location or via Zoom. 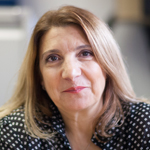 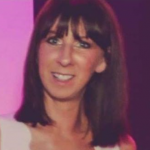 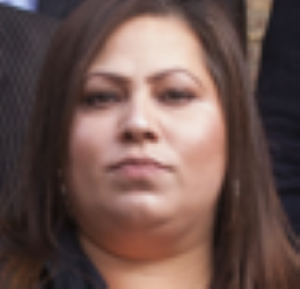 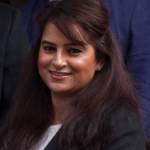 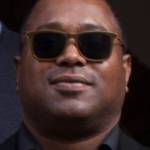 *Applies to list price of Lasting Powers of Attorney and Trust Wills only.
*Excludes VAT & Office of Public Guardian Registration charges.
*Valid for appointments that take place by 30 June 2022.