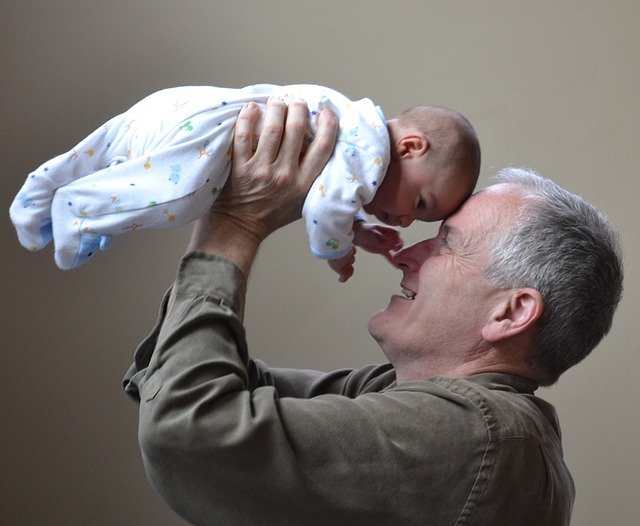 How we doubled our Life Expectancy

I was tuned to Radio 4 the other day and listened to a really interesting More or Less episode on how author Steven Johnson explains how we doubled our life expectancy over the last century. There is also an excellent review of his book by The New York Times How Humans gained an ‘Extra Life.’

In essence, Steven Johnson argues that this is one of the greatest unsung achievements of modern times. It wasn’t until the latter part of the 19th century that life expectancy started to increase, ‘after the long ceiling’ from a scant life expectancy age of 40, coupled with reducing infant and mother mortality rates. In 2019 (pre-Covid) global life expectancy was around 72 years. This almost doubling of life span has been achieved through reducing childhood mortality by a factor of 10 and through the extension of adult life.

What has doubled our Life Expectancy?

Johnson argues that the greatest achievements in this area are those which combat infectious diseases.

Whatever your views on the rights and wrongs of vaccination, Johnson argues that vaccines are one of the greatest, and least celebrated, of human achievements.

He cites haberdasher John Graunt who was the first person in plague London in the 1660s to identify ‘notorious diseases’ from which people were dying. He also refers to the work of William Du Bois at the end of the 19th century studying the health of people in Philadelphia’s African American neighbourhoods as they related to social and economic conditions.

The New York Times article cites many achievements and important ideas identified by Johnson which has contributed significantly to an increase in life expectancy, such as

and many more including the humble seatbelt.

Doubled Life expectancy and your Will

It’s great news that the age in which we live offers us the chance of much greater life expectancy than our forebears.

At Will Power, our philosophy is to suggest you make your Will, store it securely, with peace of mind and then forget about it for a few years until it needs reviewing. Simply enjoy that ‘Extra Life’ we may be fortunate enough to experience.

For free Will writing and Estate Administration advice, call our friendly team today on 0208 568 9602 or email enquiries@willpowergroup.com.