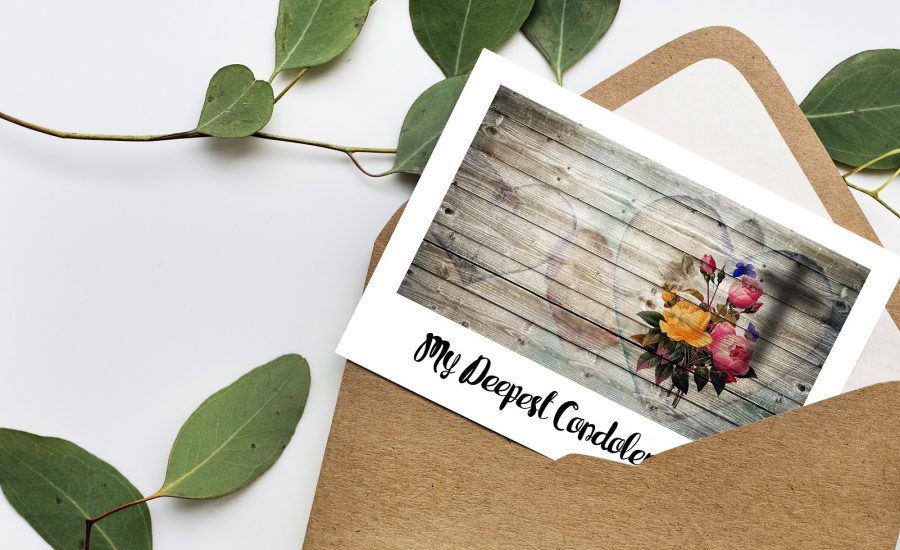 The UK government had announced a significant probate fee increase from April this year, which was awaiting parliamentary approval. This has plan now been scrapped.

This is how the announcement was described by Money Saving Expert.com.

The Government has reversed its decision to change probate fees, which would have seen some bereaved families pay almost £6,000 extra.

Last November, the Government announced plans to alter the charging structure for probate fees – which are paid when administering someone’s estate after they die – in England and Wales. It said it would replace the current flat fee, now £215, with a sliding scale, meaning higher value estates would have been charged higher fees.

The changes were due to come into force in April, but were delayed indefinitely – and the Government has now reversed its position, saying probate fees will instead be reviewed as part of the annual assessment of charges in family and civil courts.

We offer an administration service leading to a grant of probate being obtained for a deceased person.

We liaise with all the fund holding institutions on behalf of the executors of the will, in order to ascertain the extent of the estate for submission to the Inland Revenue. We will then arrange for the grant of Probate to be applied for, and once obtained deal with all of the assets in accordance with the will and the wishes of the beneficiaries.

If you would like more information, call us on 020 8568 9602 or email enquiries@willpowergroup.com we would be delighted to hear from you.